We are still running essential services during this period. If you would like to send us an enquiry, please contact 0808 124 0014

Use the form below to sign up to the newsletter.

Enquire now to get
15% OFF
your laboratory move 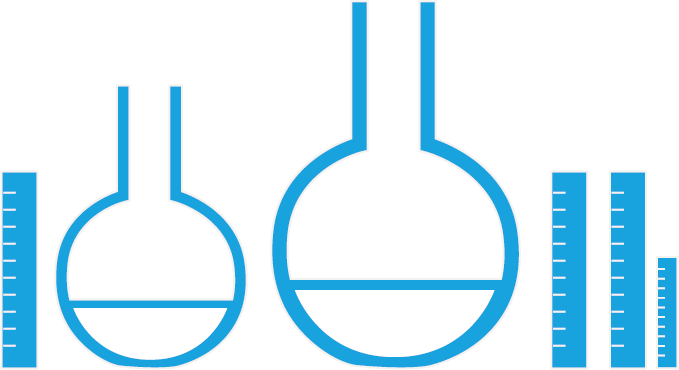 "Johnsons Laboratory Logistics have been providing relocation services to us for a number of years. They are competitive, reliable and trustworth." 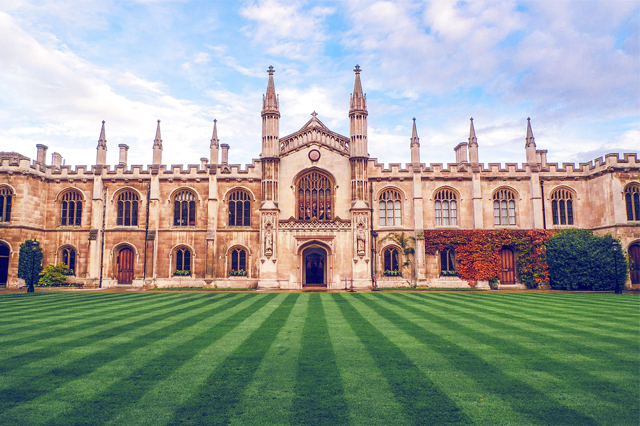 Cambridge has consistently come out on top for scientific developments and breakthroughs throughout its rich history as an academic and educational institution. Over the years Cambridge research laboratories have produced multiple astounding discoveries with life-changing repercussions all over the globe. Here we share three of the most prolific and important discoveries to date – from humble beginnings in a Cambridge research laboratory to global reception and widespread critical acclaim.

Hope for Parkinson’s sufferers from research scientists at Cambridge University

In 2017 scientists in Cambridge discovered a naturally occurring steroid which promises to form the basis for a revolutionary treatment for Parkinson’s disease. Squalamine has been extensively investigated for use as an anti-cancer agent – but this new study showed that it dramatically inhibits and suppresses the formation of toxins thought to cause Parkinson’s. Clinical trials are now planned in the USA.

‘The most important scientific breakthrough of all time’

In 1953 University of Cambridge scientists Francis Crick and James Watson discovered DNA as we know it today – the double helix structure used as a basis for understanding the fundamental aspects of life itself, alongside the facilitation of various treatments and medical breakthroughs. It was voted the most important scientific breakthroughs of all time by 400 prominent UK academics in 2010.

A bright future for those living with long-term health conditions

At Cambridge Science Park, modern applications and a diverse range of companies at the forefront of scientific development and the creation of cutting-edge technology are consistently building on the site’s rich history of innovation and advancements. Cambridge Consultants announced new project MagLense in November 2017, an innovation that promises to be life changing for anyone dependent on implants or wearable devices. This smart device offers an alternative to current battery-powered options, which are restrictive due to their short lifespan. By contrast MagLense charges quickly and efficiently via wireless power sources, transforming the lives of many and potentially opening up implant technology for use in areas of the body that were previously inaccessible. For people with chronic and episodic conditions such as epilepsy, diabetes and depression the discovery could be game changing, with the true scale of wider positive consequences stemming from MagLense not yet known.

Considering a laboratory relocation to Cambridge or within the Cambridge area? Get in touch with our experienced team of professional lab movers today.

“We have very positive feedback from the end users regarding all the crews involved in the move. Indeed at a steering group meeting this week one of the senior scientist not only praised the move teams but also requested if the same teams could be used for the move into the CL2 building next year.”

“The Johnsons team worked well with our own internal project team to make the overall move a success. The main phase went without any significant issues, and this was a testament to the close management and supervision of the Johnsons team at both sites during the 3 days of the move.”

“We have a good working relationship and specifically use Johnsons as they are competitive, always turn up on time with the correct number of operatives, and their removal team is always courteous which matters especially when patients and our staff are affected.”

“Johnsons Laboratory Logistics have been providing relocation services to us for a number of years now. They are competitive, reliable and trustworthy.”

Relax in the comfort of an accredited company

Johnsons Laboratory Logistics have offices all over the UK. Look on our contact page to find your nearest depot